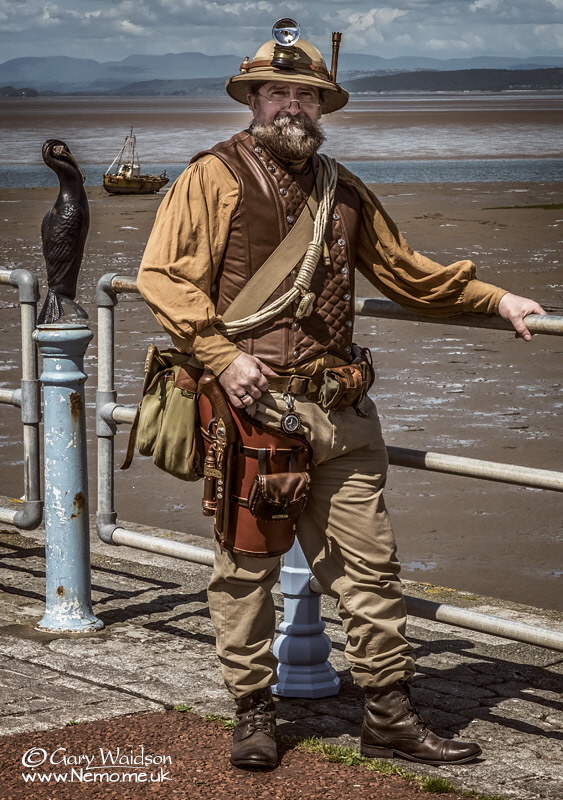 Perhaps the Martian Invasion of 1894 described by H.G.Wells had actually happened or the mad science of Mary Shelly’s Dr Frankenstein really worked. A world where the technology of Jules Verne had taken a bizarre twist and been developed to ludicrous extremes.

Welcome to the weird and slightly bonkers world of Steampunk.

Nothing you will find here is ever quite as it appears, such an alternative world is of course a pure fiction but it is a world we have seen in many forms of media from the early Victorian Scientific Romances to state of the art films and television series.

At a street level, Steampunk is emerging as a thriving subculture which embraces recycling and craft work to produce an aesthetic blending old and new in creative and extraordinary ways.

On a personal level, Steampunk represents a new direction. A bit of fun but also a place to exercise the craft and workshop skills I have developed through many years of living history work.

I am really looking forward to the journey. 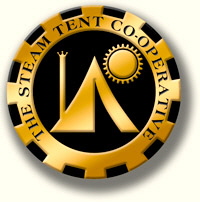 Nemo’s Cabinet is part of the Lore & Saga group of websites created by Gary Waidson aka. Wayland

Everything on this site is best taken with a Pinch of Salt.